You are here: Home › Get Involved › Corporate Support › Thank You To Our Valued Partners

Thank you to our valued partners

We’d like to thank our generous corporate partners who have made a commitment to ensuring we leave no one in need.

The Salvation Army is incredibly proud and extremely grateful to be working alongside these trusted organisations as we bring about transformational change in communities right around Australia.

Thank you to our transformational partners

For over a century, Westpac and The Salvation Army have shared a strong partnership based on mutual respect and shared values. Together we believe in the power of community and the positive impact that can be made by people giving generously to others who need it most.

The Woolworth’s S.T.A.N.D (Support Through Australian Natural Disasters) program focusses on making a positive difference in the lives of those impacted by natural disasters. Woolworth’s have generously shared its connection to the Australian public through its stores by raising millions of dollars in essential funds for The Salvation Army to support those impacted by natural disasters across Australia.

Since 1993, Myer and its customers across Australia have generously supported the most disadvantaged and marginalised members of our community. Raising awareness and in excess of $10 million dollars to fund the work of The Salvation Army, Myer is helping repair the fabric of our society. The vital funds Myer raises support The Salvation Army’s services throughout the year and at Christmas time.

Kmart has walked alongside The Salvation Army since 1987, particularly by helping to make Christmas brighter for thousands of families in need of assistance with gifts and financial support during the festive season.  The Kmart Wishing Tree Appeal is Australia’s largest and longest-running gift collection appeal and has raised more than eight million gifts for people doing it tough.

Transurban operates Linkt toll roads across Brisbane, Sydney and Melbourne. Transurban works with The Salvation Army to strengthen communities through various scholarship programs. Its support of The Salvation Army’s Drive for Life program helps provide vulnerable young people an opportunity to develop life skills and safe driving practices, while working towards getting their driver’s license.

Good360 Australia is a not-for-profit that helps a network of over 2500 charities and schools Australia-wide. Businesses donate brand-new surplus goods and Good360 matches these with Australians in need. Since 2015, Good360 has provided over $16.9 million worth of new goods to The Salvation Army communities. This has included homewares, hygiene products, toys, clothing, nappies and much more. 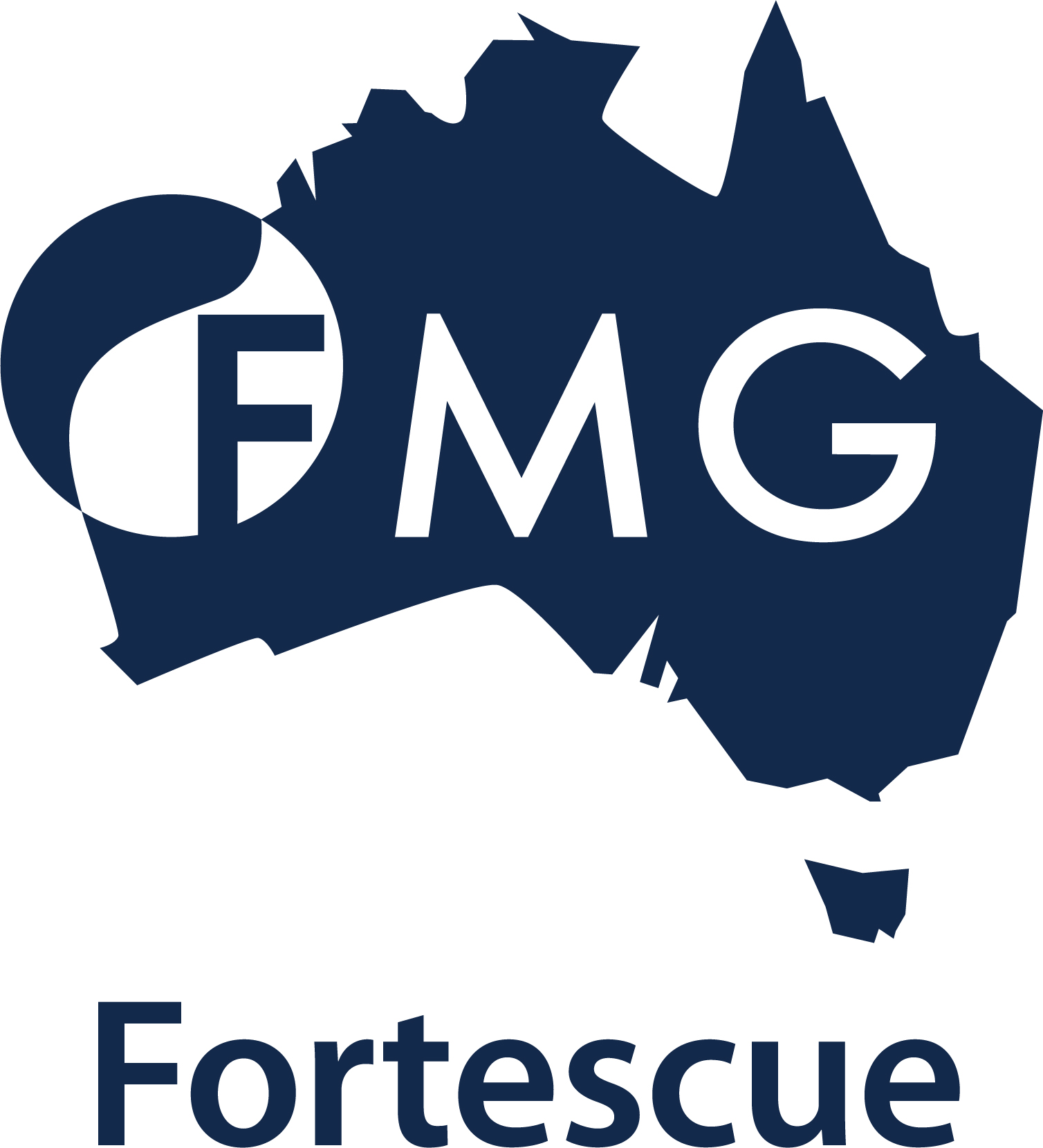 7-Eleven has been supporting The Salvation Army since 2012 by partnering with us to provide support to people experiencing homelessness and food insecurity.  7-Eleven’s support has enabled The Salvation Army to continue helping communities around Australia at their time of need.